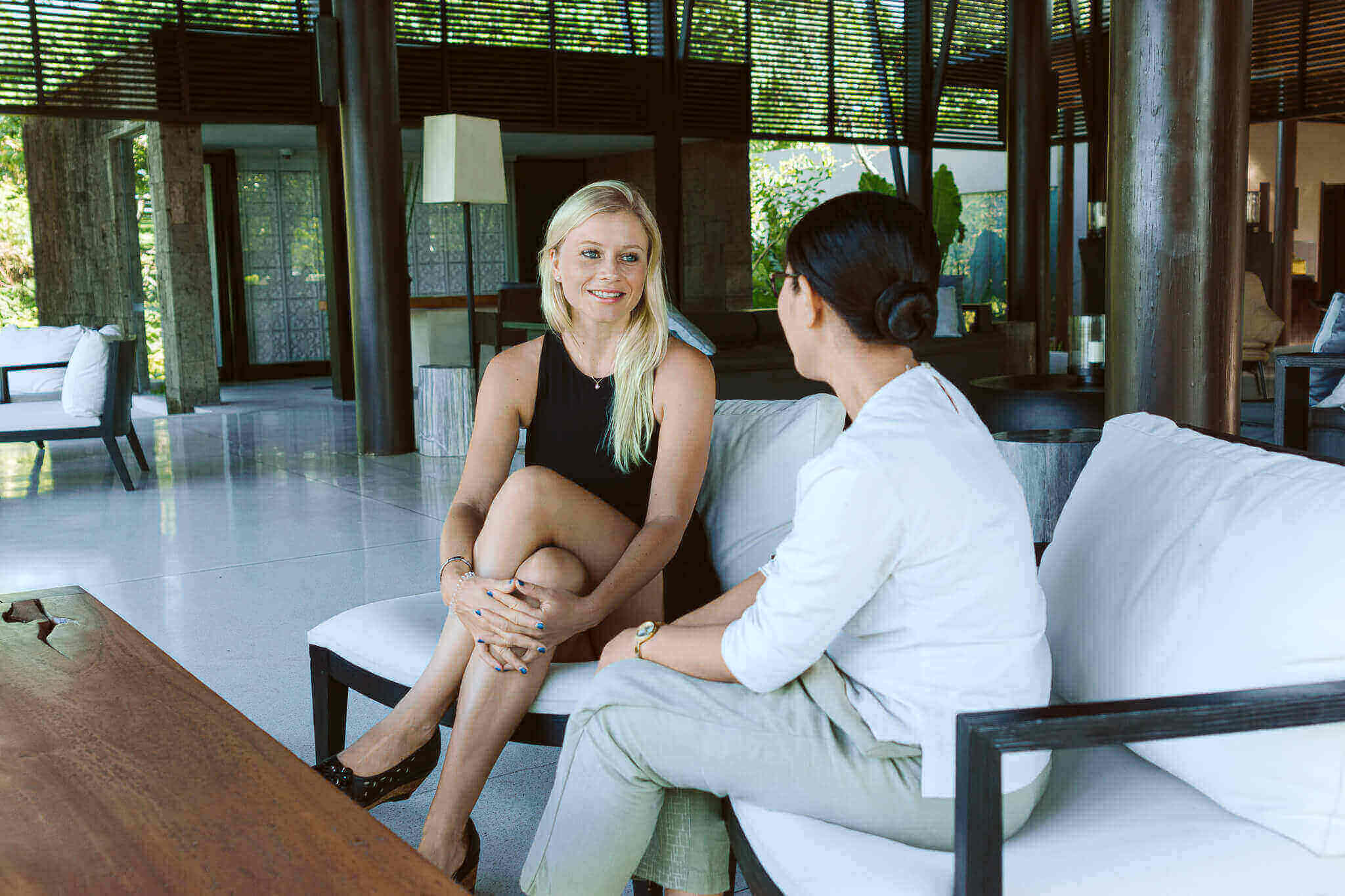 To avoid confusion or government fines, brands and marketers need to ensure that influencers are aware of and following the guidelines and rules provided by the government and advertising agencies like the FTC, as well as the individual platforms they are utilizing.

Why Should Government Regulations Apply to Influencers?

Influencer marketing has grown rapidly in a short period of time and is projected to generate up to $10 billion in 2020. With such a demand for influencers, prices for endorsements have skyrocketed; where placement use to cost $5,000 in 2016, it would now cost over $100,000.

As money floods this industry, and the market undeniably continues to grow, governments have gained interest in preventing fraudulence and regulating online activities between businesses, influencers, and social media audiences.

Ethical issues are sure to arise in such a new, still-developing, yet unregulated market. What could go so wrong in the influencer market?

First, aspiring celebrities and “influencers” can falsify their audience and reach by purchasing bot followers perceived as an inflated online presence.

Young siblings have reportedly earned $100,000 a year as influencers but were shown to have employed the services of companies like Devumi who sold over 200 million Twitter followers to about 39,000 customers.

Some wannabe influencers are playing the fake-it-til-you-make-it-game, hoping to attract sponsorships by acting like they already receive brand deals.

On the other hand, brands can pay influencers to be promoted to their audiences, just for the product or service being offered to be subpar. In this case, audiences can feel things that are personal to them, such as mental health, can be exploited for the monetary gain of the influencer.

This causes mistrust between the business and the audience, but it also puts a strain on the influencer- who may have believed the product or service was fine. In another instance, social media influencers have to be careful about their voice online once they begin accepting money for endorsements.

These sponsored ads should only reflect their niche and area of expertise, but they should also use their voices to promote positivity all-around- or else they can face a loss of endorsements and an uproar from their audience.

Some measure of accountability is necessary, and some tech companies are using their platforms to help regulate influencer and brand behavior.

Platforms like Sylo can connect to an influencer’s social media account, and determine what percentage of the influencer’s following are bot followers.

Some brands even require this subject to analysis in influencer contracts before an engagement begins.

Instagram announced they would be cracking down on apps that allow influencers to generate automated likes, comments, and followers on user accounts.

For obvious reasons brands don’t like to work with any influencer that has purchased followers. 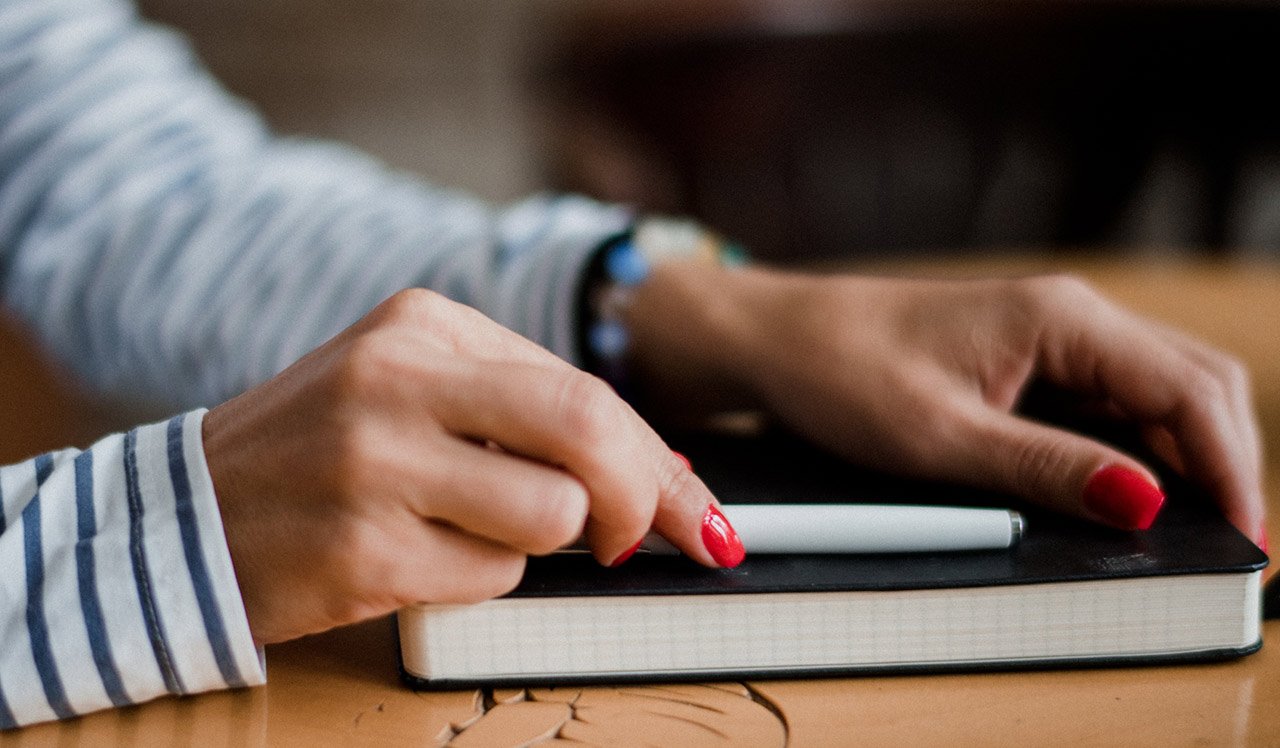 Most regulation has been left to federal agencies as governments have taken steps to implement regulatory changes around the world to monitor and change any unacceptable behaviors.

In the U.S., legal actions are scarce and when the FTC does approach influencer breaches, they usually target the brand that failed to issue firm disclosure guidelines to paid influencers with a warning letter.

These punitive actions only reflect a small portion of ethical or illegal infractions, and with the rise of “nano” or “micro” influencers with only a few thousand followers, the social media world has become too vulnerable for any one government agency to effectively monitor.

The FTC released Influencer Marketing Rules which are expected to be abided by on all platforms, including email marketing campaigns, blog posts, and social media.

AdEspresso by Hootsuite revealed a list of guidelines that influencers should be conscious of:

Because influencers have a lot of influence over people’s buying decisions, people need to know that an influencer has been paid or incentivized in any way.

The UK is also cracking down on the confusion, as they ensure influencers that misleading followers can lead to breaking consumer protection law, facing enforcement action from the Competition & Markets Authority (CMA), local authority Trading Standards services, or even the Department for the Economy in Northern Ireland.

The number one guideline is to say when you’ve been paid, given, or loaned products or services in return for a social media post. It is equally important to be clear about your relationship with a brand or business, even if you’re just receiving discount codes and giveaways.

Your audience doesn’t want to be mislead, so it is crucial not to pretend you are just a customer, or you have used something that you haven’t. The CMA is clear that disclosures should be transparent, easy to understand, unambiguous, as well as timely and prominent, meaning disclosures should be made upfront.

While every market faces its own regulation, 4 major markets are pioneering the rules of the influencer marketing industry. The Australian government adopted a laissez-faire approach in regards to regulating influencer marketing, announcing that it must simply be labeled as such to participate in these online activities.

On the other hand, this government had to learn from their mistakes, as they previously used influencers for their own campaigns, ranging from encouraging young girls to do sports and inviting young men to join the Australian Air Force, to alcohol brands and unsavory dietary supplements.

Since this could be perceived as a poor use of Australian taxpayer dollars, they determined that influencers will not be used for future campaigns.

Canada’s Advertising Regulatory Authority, also known as Ad Standards, produced a document for the influencer marketing industry to educated all parties involved in their duty of transparency.

Ad Standards announced that disclosures should be clear and use widely accepted hashtags that social media users, blog readers, and YouTube audiences can understand.

In order not to be fined in Canada, influencers must use hashtags such as #ad, #sponsored, #XYZ_Ambassador or #XYZ_Partner, in which XYZ is the brand name. Any other combination of words can be considered unclear and subject to fines. In the U.S., such transparency is a shared obligation as the FTC (Federal Trade Commission) addresses its warnings to both the brand and the influencer when false advertising is in question.

This competition authority is very vigilant about transparency in the online advertising sector and refers all to the old FTC Act which again, prohibits false advertising.

The FTC, similar to the pedagogical approach of Canada, believes a simple hashtag can avoid any risk, as this displays the nature of the advertisement.

The advertising council in Belgium, the JEP, was a little slow to react as they published their first marketing recommendations in October of 2018.

However, the JEP continues to raise awareness towards their goal to remove any ambiguity from the commercial nature of publications.

To avoid confusion or government fines, brands and marketers need to ensure that influencers are aware of and following the guidelines and rules provided by government and advertising agencies like the FTC, as well as the individual platforms they are utilizing.

Brands should closely monitor influencers, training them if necessary regarding the guidelines and brand expectations, as well as reviewing the posts about the business at hand.

Brands should simply pay special attention for the sake of their business, as one wrong move (or post) can directly and even severely affect brand image, sales, and the overall health of an online presence.

Learn about all the ins and outs it takes in order to become a successful influencer.

Check Out The Influencer Bible NOW 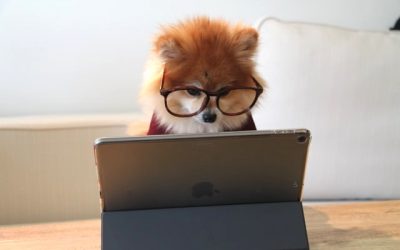 The Secrets to Creating Great Courses and Valuable Course Content

Watch The Free Masterclass: How to Start And Grow a Profitable Online Education BusinessThe World’s Economy Has Already Shifted Into The Virtual Space More And Faster Than Ever Before & It’s Time To Catch Up Right Now… Or Else You’ll Risk Getting Left Behind. The...

Join The Online Course Talks Event The World’s Economy Has Already Shifted Into The Virtual Space More And Faster Than Ever Before & It’s Time To Catch Up Right Now… Or Else You’ll Risk Getting Left Behind. The Most “Future Proof” Way To Get Ahead And Run A...

Like it? Pin it! :)“What type of online course should I create and how long should my online course be?” is one of the main questions that new course creators and my challenge & summit participants ask me.    There are a few different types of online courses... 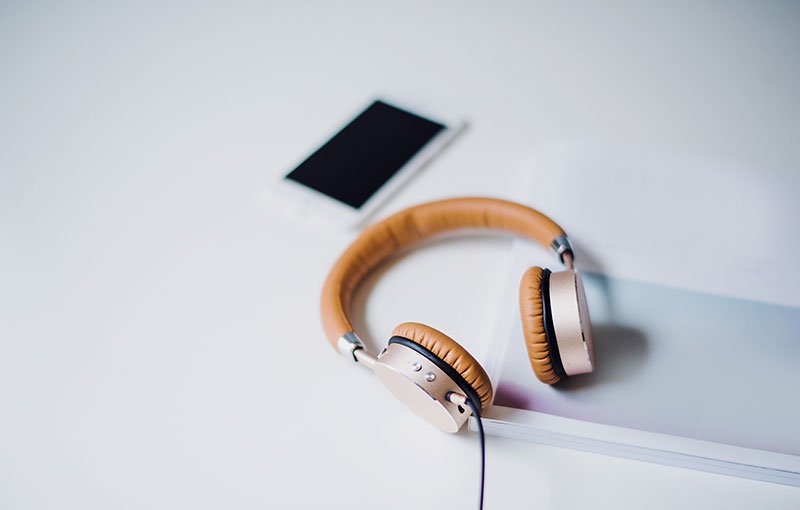 
We use cookies on our website to give you the most relevant experience by remembering your preferences and repeat visits. By clicking “Accept”, you consent to the use of ALL the cookies.
Cookie settingsACCEPT
Manage consent

This website uses cookies to improve your experience while you navigate through the website. Out of these, the cookies that are categorized as necessary are stored on your browser as they are essential for the working of basic functionalities of the website. We also use third-party cookies that help us analyze and understand how you use this website. These cookies will be stored in your browser only with your consent. You also have the option to opt-out of these cookies. But opting out of some of these cookies may affect your browsing experience.
Necessary Always Enabled
Necessary cookies are absolutely essential for the website to function properly. This category only includes cookies that ensures basic functionalities and security features of the website. These cookies do not store any personal information.
Non-necessary
Any cookies that may not be particularly necessary for the website to function and is used specifically to collect user personal data via analytics, ads, other embedded contents are termed as non-necessary cookies. It is mandatory to procure user consent prior to running these cookies on your website.
SAVE & ACCEPT